Yesterday, Duggar fans received news they’ve been anticipating for over a year:

The family announced that Jinger Duggar is pregnant with her first child.

Jinger married Jeremy Vuolo 14 months ago, and Duggar women typically get to work on making babies shortly after the vows are exchanged.

Rumors of Jinger being secretly pregnant began to circulate almost immediately, but for reasons that still aren’t entirely clear, Jinger and Jeremy decided to wait.

Obviously, they don’t owe anyone an explanation, and fortunately, it seems fans and family members are too busy celebrating to ask for one.

The Duggars and their in-laws took to social media yesterday to share their elation over Jinger and Jeremy’s joyous news.

Derick was recently fired by TLC after expressing some wildly controversial views on social media.

This week, however, he’s been all positivity, wishing Jinger and Jeremy all the best on Instagram:

"Congratulations Jinger and Jeremy on expecting your first child! We are so excited for y’all and know you’ll make excellent parents! Israel and Sam are getting at least 43% more cousins in 2018 and they be excited like WOOO!!!" Derick wrote.

We guess that’s an indication of his excitement.

Not to be outdone, another of Jinger’s brothers-in-law Ben Seewald, who pointed out just how rapidly the Duggar clan is expanding:

"3 weddings in less than a year’s time, with @jeremy_vuolo & @jingervuolo, @austinandjoyforsyth, Joe & Kendra! 3 new babies (all boys) born in 2017, Henry, Samuel & Mason! And now… 3 new babies due in 2018! Boys or girls, what are your guesses?" Ben asked his followers.

On their official Facebook page, the Duggars themselves offered up the following message of congratulations:

"Congratulations Jeremy and Jinger!! We are so excited and can’t wait to meet this little one!"

Some fans are disappointed by the fact that the Duggars clearly have no intention of explaining why Jinger took so much longer than her other married siblings to start a family.

But for now, the Vuolos are clearly only interested in receiving one kind of message from fans–words of congratulations. 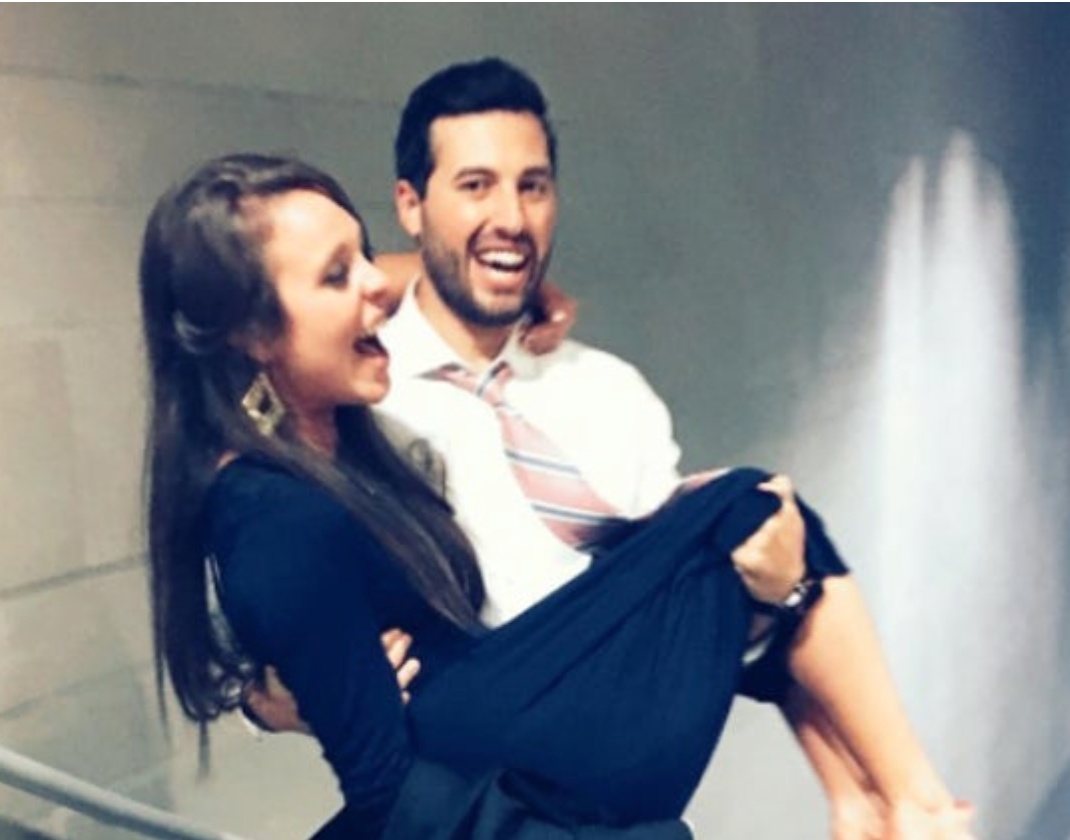