Ben Seewald and Jessa Duggar have been busy.

The young couple has welcomed two children in just three years of marriage, and it seems that they have no intention of stopping now.

Or at least Ben has no intention of stopping now.

If you’re a fan of the Duggar clan, you may have been disappointed to learn that Monday night’s episode of Counting On was a season finale.

But fear not – the Duggars are taking an extremely brief hiatus and will be back with a whole batch of new episodes this summer.

“It’s crazy how much has changed in our family over the past year and there’s so much more to come,” Jessa says in a recent teaser for the summer season.

Sure, there are the upcoming milestones that we already knew about – we’ll get to see Joy-Anna Duggar welcome her baby; Jinger and Kendra are still expecting; preparations for the wedding of Josiah and Lauren Swanson are underway…

But could it be that Jessa is hinting at yet another major development that will come as a surprise to Duggar fans?

“What if we have another kid by the end of four years?” Ben says to Jessa in the preview.

Jessa is a Duggar, so obviously she’s open to the idea of having more children … eventually.

But it sounds like Ben is talking about expanding the family ASAP – and Jessa comes off as less than thrilled by that prospect.

In fact, at one point in the preview, she bemoans the stress of having two very young children in the home:

“There’s days where it feels like we have just hardly any time in the evening together,” she complains.

Of course, like her sisters, Jessa was raised with the idea that the primary function of women is to breed.

So you can bet that Jessa is open to the idea of bringing more little bundles of joy into the world eventually.

But perhaps she’d like to wait until her first two sons are a bit more independent.

“It seems like our family never slows down,” Jessa says at one point in a tone that could be taken as more resigned than excited.

“You never know what’s going to happen next," Joy-Anna adds.

Any new mother can imagine the fatigue that Jessa must be feeling at this point.

Unfortunately, like other new moms, Jessa isn’t permitted to tell her husband that she’s at the end of her rope. 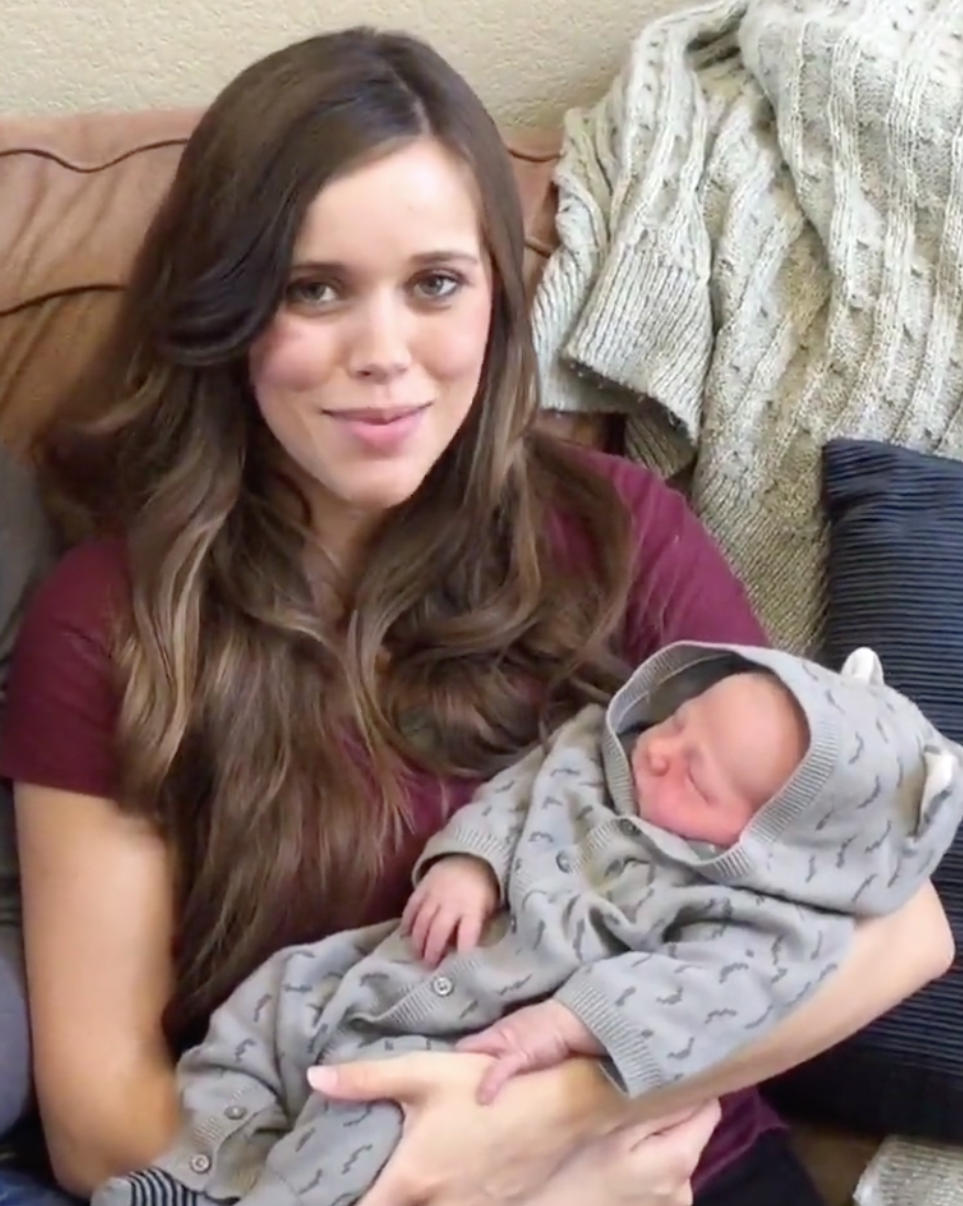