If you’re a Teen Mom OG fan, you’ve probably already heard that Amber Portwood is pregnant with her second child.

You’ve also probably heard that Amber is pregnant by her new boyfriend, Andrew Glennon, and that the two of them appear to headed toward marriage.

These days, it seems that Amber is eager to leave her painful past behind her and move on with Glennon into a brighter future.

Unfortunately, her past is well-documented, and some of the people and events she’d like to jettison were featured on very recent episodes of TMOG.

Amber and Matt broke up over the summer.

These days, Baier is married and Amber is knocked up by someone else.

But none of that changes the fact that they were just engaged a few months ago, and their relationship remains a subject of fascination for many.

And some of those folks believe there’s something Matt and Amber aren’t telling us.

Earlier this week, Glennon took to Instagram to reveal that Amber’s due date is May 13.

“Now everyone can go see what or who Amber was doing on August 20, 2017,” tweeted one fan in response, hinting that Baier and Portwood were still romantically involved at that time.

“She was still sleeping with Matt then and I know this because I was talking to that loser,” one fan commented.

"It seems really close between the time Amber was last with Matt and when she got with Andrew. I think there’s definitely an overlap,” wrote another.

Interestingly, Amber has kept quiet on the matter thus far.

However, a source close to the situation has come to her defense, claiming that Matt and Amber broke up several weeks before she became pregnant.

“That would be physically impossible,” the insider tells Radar Online.

“They broke up and he moved to Las Vegas on July 3. The baby had to be conceived in August. She never came to visit him in August.”

“It’s definitely not his.”

For the sake of everyone involved, we hope this tipster speaks the truth.

Watch Teen Mom 2 online for more from the tumultuous life of Ms. Portwood. 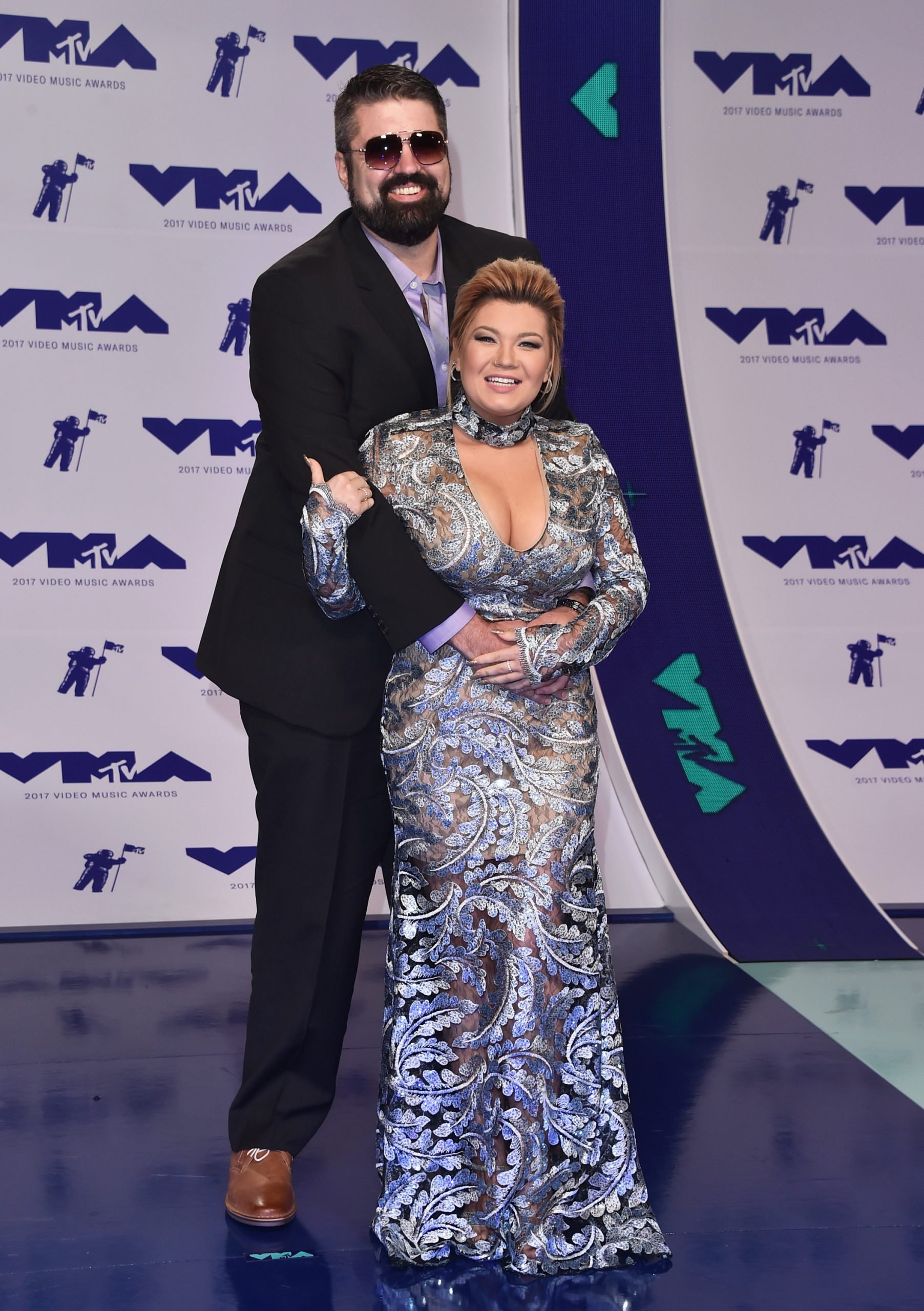