But while the future King of England is hopefully enjoying a very happy birthday, one thing has become apparent:

His aunt and uncle are most definitely NOT having a joyous few hours right about now.

Indeed, Meghan Markle and Prince Harry have garnered extreme backlash for what critics consider to have been a very weak and disrespectful message  sent to young George on the occasion of today’s milestone.

On Sunday evening, a few hours before their oldest son turned six, Kate Middleton and Prince William posted a number of personal photos of their adorable toddler, writing as a simple caption to the trio we’ve featured below:

This photograph was taken recently in the garden of their home at Kensington Palace by The Duchess of Cambridge.

Thank you everyone for all your lovely messages! 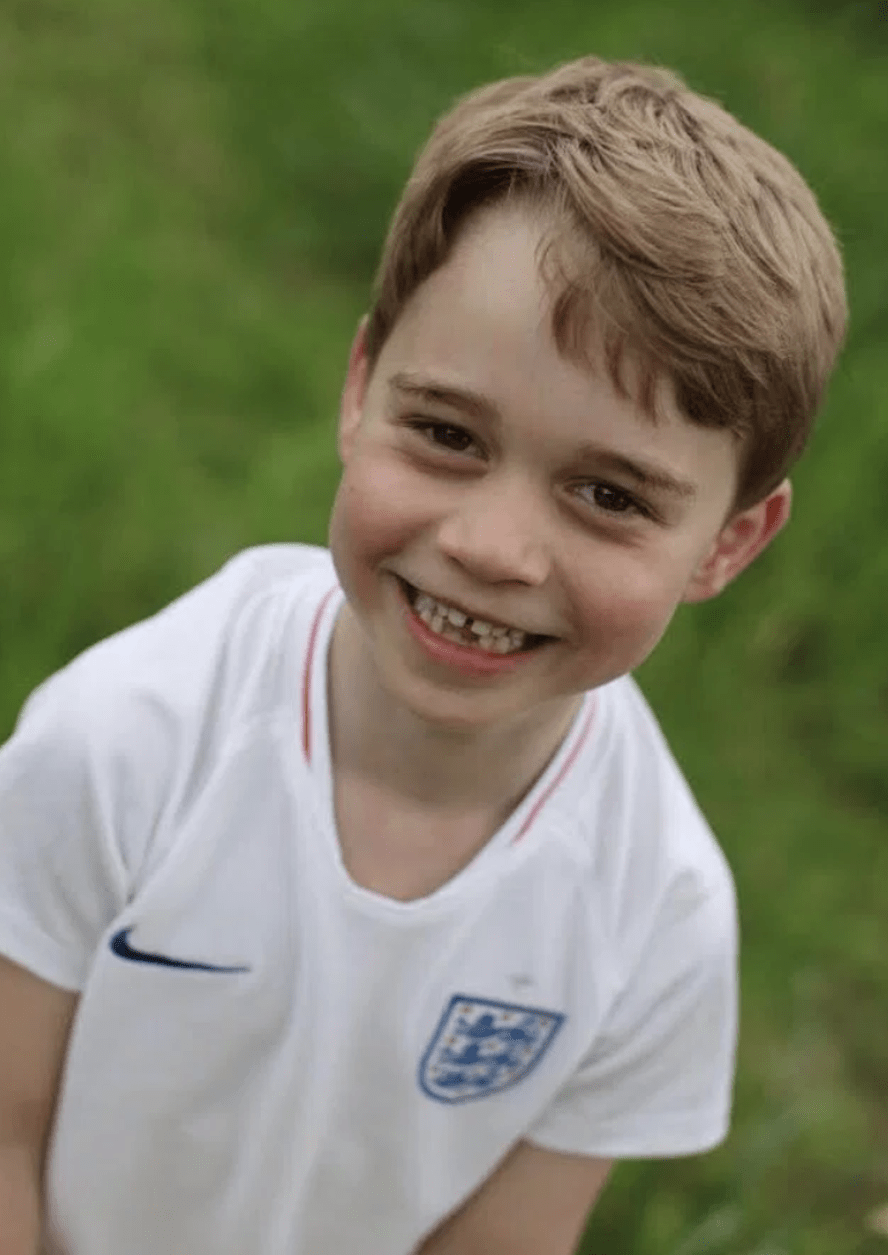 The Duke and Duchess of Sussex proceeded to remark on the photo(s), sending a seemingly sweet note that reads as follows:

"Happy birthday. Wishing you a very special day and lots of love!"

If not, don’t worry…  plenty of social media users were quick to point out that the couple didn’t refer to their nephew by his name and title.

And they were royally pissed over the snub.

"He is HRH Prince George to you!!!!" another wrote. "Don’t forget to mention!"

Elsewhere, a number of social media users pointed out that other royal social media accounts — including Clarence House’s and The Royal Family’s itself — included "Prince George" in their messages.

So there you go, Harry and Meghan!

You have so much explaining to do!

"When all the royal accounts have [used] a ‘prince’ except yours…so there is really something," another critic commented, joining the negative fray while  finding yet another reason to hate on Markle.

The former actress is reportedly struggling with the pressure of her fame and a recent report even alleged that Harry is pushing her to get therapy.

Thankfully, there are some people out there who continue to stand by the Duke and Duchess of Sussex, especially amidst what appears to be a pretty lame and meaningless non-scandal.

"They are his uncle and aunt," wrote one supporter. "No need to write his title. Being sincere is more important."

Added another fan of this much-maligned couple:

"Stop nitpicking [and] relax. You just want to find fault where there is none. Family is family and how they address each other in public or private is none of your concern."

This seems like a fair statement in our view.

But, at this point, fairness rarely seems to apply when the subject turns to Meghan Markle.

She can’t even diss the world’s worst human being without coming under fire.

It’s not to wonder sometimes if she doesn’t miss her much easier life on the Toronto set of USA Network drama Suits.