It’s been two and a half years since the dueling Josh Duggar sex scandals nearly brought down his family’s pristine reality TV empire.

Though the Duggars survived at TLC, their reputation was never the same after Josh’s child molestation and adultery were exposed.

Josh’s downfall and rehab stint came shortly after he lost his lobbying job with the Family Research Council in Washington D.C.

The faith-based rehab center Reformers Unanimous became his home for the better half of 2015 until his quiet return home in 2016.

Now, thanks to Radar Online, we’ve just learned that Josh made a secret return to the Christian-based labor camp (sorry, rehab center).

Has he fallen back into his old habits?

Not necessarily, according to reports.

The oldest Duggar child was joined by his wife, Anna, as well as his parents Michelle and Jim Bob, in returning to the facility last August.

Three of his younger siblings, John-David, Justin and Josiah Duggar, also made the trip to Illinois. But what was the occasion?

“He visited the men’s home and the church where God changed his life,” said the celebrity gossip site’s insider. “It was a great reunion.”

So it was just a trip there … for fun?

The Duggar source revealed that the family members enjoyed a show put on by a church member from the North Love Baptist Church.

“It was great,” the source added of the Duggars’ big reunion. “In fact, Josh ordered pizza for everybody and it was a good time.”

So much to celebrate … or something.

This individual dressed up as the character “Patch the Pirate,” and everyone apparently had a terrific time. For whatever that’s worth.

At the time, Anna was just weeks away from delivering her and Josh’s fifth child, a baby boy they named Mason in September.

Tellingly, the insider revealed that while time had passed since Josh last resided at the rehab facility, he’s still “the same guy.”

Not exactly a comforting thought, is it?

The source confirmed that Josh is still in Arkansas selling cars, and that “I don’t think his job of selling cars is going anywhere soon.”

His relationship with his family remains complicated, given that he either molested his siblings or let them down in other ways.

Josh has been recently seen on social media along with some of his family members. Gradually, he’s being brought back into the fold.

Not everyone is thrilled about it, though. In particular, we’ve heard talk that Jana Duggar cut Josh off from any contact with her. 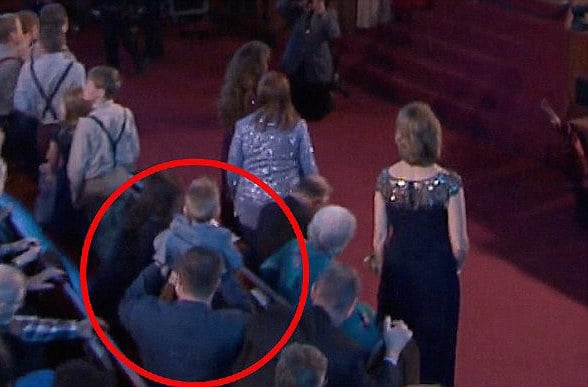 As for his troubled marriage to Anna, the insider said that things between them are “beyond beautiful” despite their obvious hardships.

Anna herself remains a controversial figure of sorts. Some view her as a victim, suffering at the hands of Josh and trapped in a cult.

Others see her as complicit in the Duggars’ behavior by virtue of standing by them through the tumultuous last couple of years.

Pretty large gray area, to say the least, but it doesn’t appear that she’s going anywhere, despite the recurring divorce rumors. 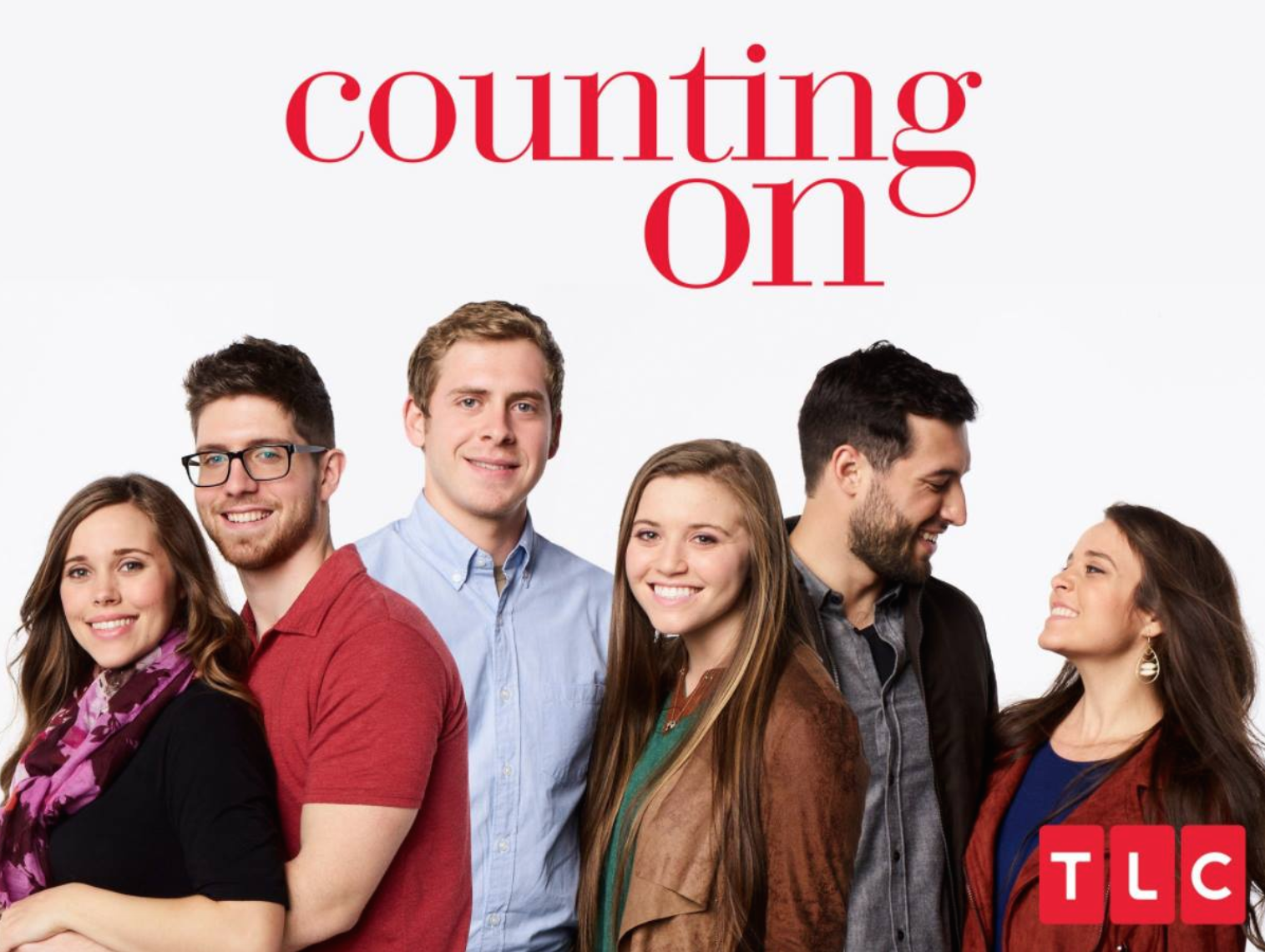 Clues as to what we can expect from the couple going forward are few and far between as the family keeps him at arms length.

Will we see Josh on camera this spring? Or will TLC continue to use every trick in the book (above) to pretend he doesn’t exist?