For weeks now, we’ve been hearing rumors about Justin Bieber’s attempts to back together with Selena Gomez for the 47,5675th time.

Unfortunately, the Biebs seems to have forgotten about the all-important "not banging other women" part of trying to win back an ex’s heart.

Yes, it seems that like most of us, Selena assumed that Bieber ended his relationship with Hailey Baldwin before trying to weasel his way back into Selena’s life.

How wrong she was to assume he would take the least scumbaggy approach:

“Justin tried to secretly bring Hailey as his date to the iHeartRadio Music Awards,” a source tells Hollywood Life.

“He’s decided to give things another go with her and hid her backstage away from prying eyes because he didn’t want Selena to know.”

It seems a star-studded, nationally-televised awards show might be a less-than-ideal place to try to pull execute a down-low hookup, but Justin is as brazen as he is douchey.

Sadly, his operation didn’t pay off:

“[Selena] went backstage and saw Justin with Hailey and she was furious about the whole thing. That’s why she was so stand-offish with him that night."

So that’s why! We assumed she was keeping her distance because of Justin’s dreadlocks. So many bad decisions in a single night. 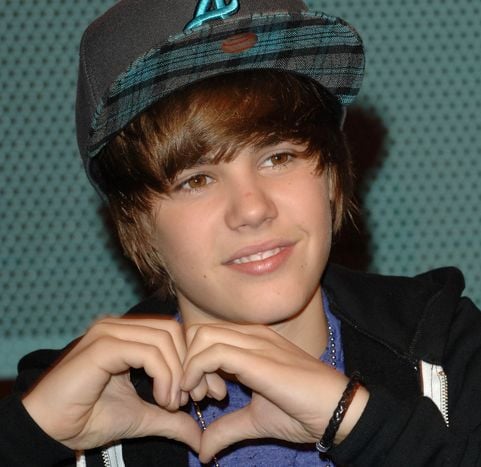