But at least the former Glee star has a very good excuse.

According to People Magazine, Michele has split from Matthew Paetz.

The break up took place earlier this month and it’s unclear which side initiated the split.

But a source tells People that Michele is getting through this difficult period by leaning on those closest to her.

"Lea is surrounded by her friends, who have rallied around her and support her," says an insider close to the former couple.

"She’s doing fine, focusing on her work, her music and her album."

Paetz and Michele met on the set of her "On My Way" music video in April 2014.

He was the actress’ first boyfriend after the trafic death of her Glee costar Cory Monteith in 2013 from a heroin overdose. 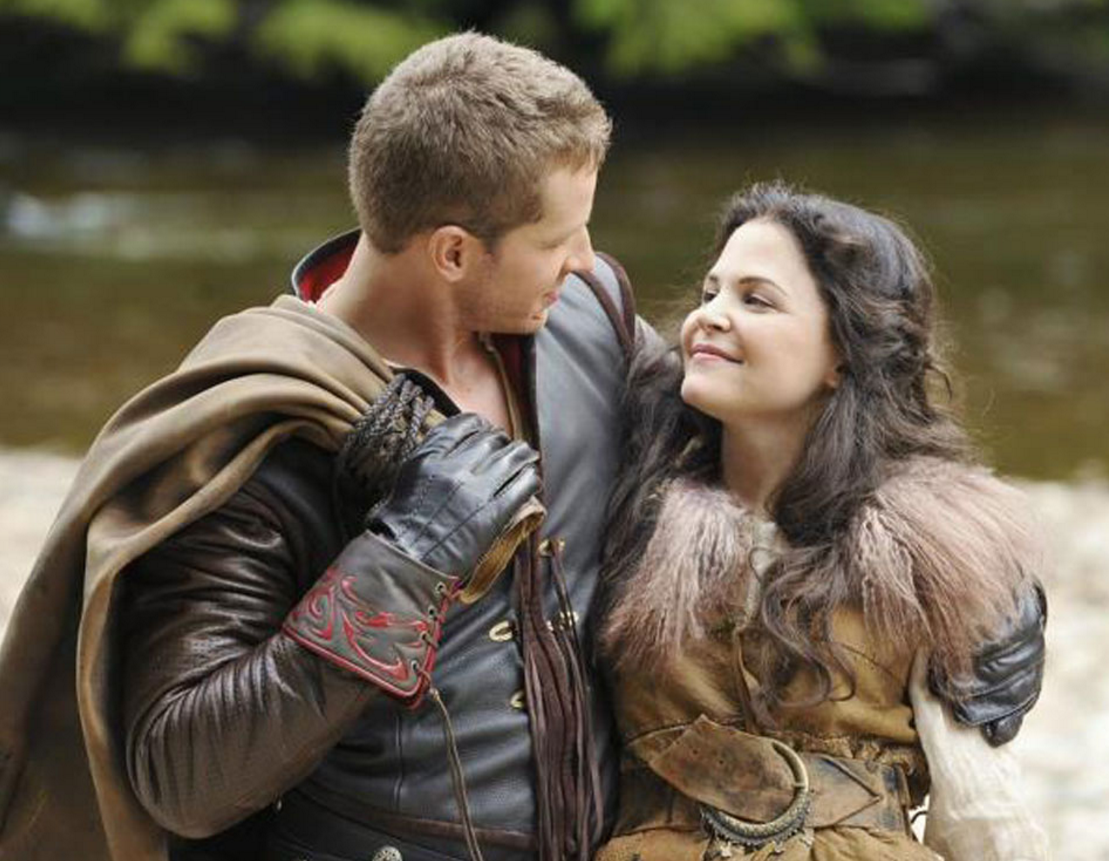 11 TV Co-Stars Who Made Real-Life Babies