Kanye West may not have the support of sister-in-law Kylie Jenner, but at least he’s receiving prayers from funny ladies Kristen Bell, Mila Kunis and Kathryn Hahn.

In a hilarious photo Bell posted to Instagram, the three actresses are seen holding lighters in vigil for the troubled rapper.

Naturally, her post was in jest, but the rapper certainly has been giving everyone something to pray about over the past couple months. His apoplectic Twitter rants and recent SNL meltdown have many folks concerned.

In fact, Rhymefest, a former friend and collaborator, recently said he thought Kanye was in need of "spiritual and mental" counseling, suggesting Yeezy’s problem may be deeper than just extreme arrogance and a penchant for drama.

Earlier today, we reported that Kanye’s wife Kim Kardashian may be forcing him to go to anger management therapy to deal with his issues.

Bell just joined Instagram this week, but she seems to really be getting the hang of the social media platform already.

Yesterday, she posted an adorable photo of herself kissing hubby Dax Shepherd, giving us all #lovegoals.

We’re sure Kanye won’t mind being the butt of Kristen’s joke. He loves that sort of stuff.

But if he does mind, we’re sure you’ll be hearing it here. 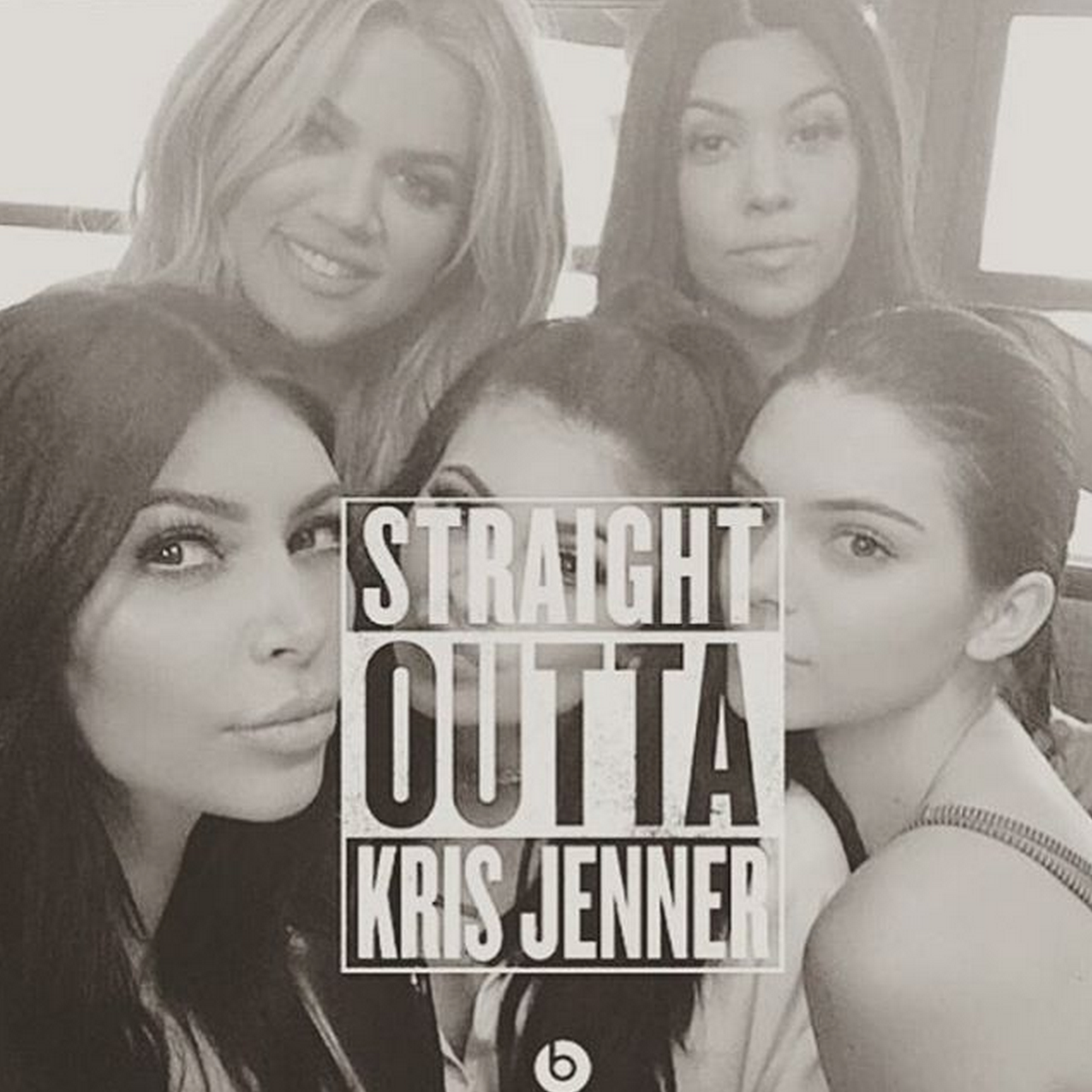