When your only claim to fame is your best friend, you have to expect that some might want to use you.

Such is the case for Jonathan Cheban, who signed on to participate in the UK’s Celebrity Big Brother alongside other reality stars and a few actual actors.

One contestant in particular has CBB fans concerned.  Gemma Collins starred in the hugely popular reality show, The Only Way Is Essex (it’s streaming on Hulu and I insist you watch), and recently left to pursue other opportunities.

When the housemates were making introductions, Collins stood out as the most gregarious.  She gave her Dolce & Gabbana heels to New York (Flavor of Love, I Love New York), who celebrated her birthday at the stroke of midnight.

Collins also chatted up Cheban – or "Cheebs" as she nicknamed him, who had a bit of trouble understanding her Essex accent.

"We all speak like this," Collins explained. "I did get elocution lessons once though."

Viewers were quick to call out Collins for having ulterior motives.

“Gemma Collins climbing up Jonathan Chebans a*se in the hope of being chummy with Kim K," one wrote on Twitter.

"Gemma Collins telling Jonathan cheban about her clothing for curvy girls…. Hen give over Kim K won’t be interested," another chimed in.

One Tweep came up with a lovely reality pitch:

"Onto gc following Jonathan round cause she’s hoping for "Gemma Collins and Kim K take New York" not soft er."

The Cheebs reportedly signed a gag order (drafted by Kim Kardashian herself), preventing him from talking about her family on the show.

Kris Humphries, however, is fair game.

"Cheban has got plenty of gossip and he is bound to be TV gold," a source told the Daily Star. 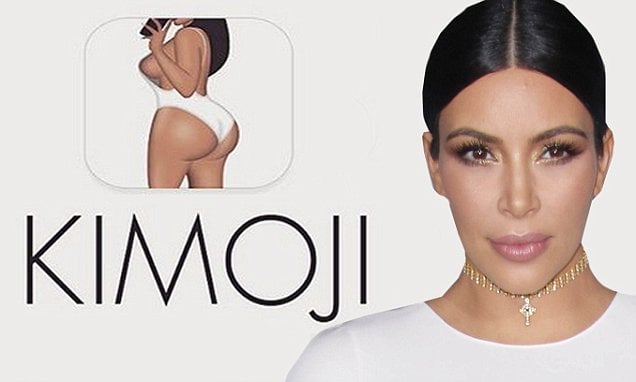