If you do the crime, you do the time, and the time has come for Dustin Diamond.

The actor, best known for playing “Screech” on Saved by the Bell, has checked into the Ozaukee County jail in Wisconsin to begin a four-month sentence for disorderly conduct and carrying a concealed weapon.

Diamond was arrested late Christmas night in 2014 after stabbing a man with a switchblade in a bar fight.

Following the arrest, Diamond claimed he was defending his fiance, Amanda Schutz, who was also found guilty of disorderly conduct and fined $500.

“I sincerely apologize to everyone involved,” he said during his sentencing. “This was the single most terrifying experience of my life … This is all I’ve been able to think about for the last six months.”

However, it could’ve been a lot worse for Screech.

The actor was found not guilty of the more serious felony charge of recklessly endangering public safety and only has to serve time for the misdemeanors.

Diamond is just one of many child stars whose illustrious beginnings took a nosedive as a grown up.

He’s made some valiant efforts, but sadly his scatalogical sex tape and appearances on bad reality TV hasn’t done much to revive his career. 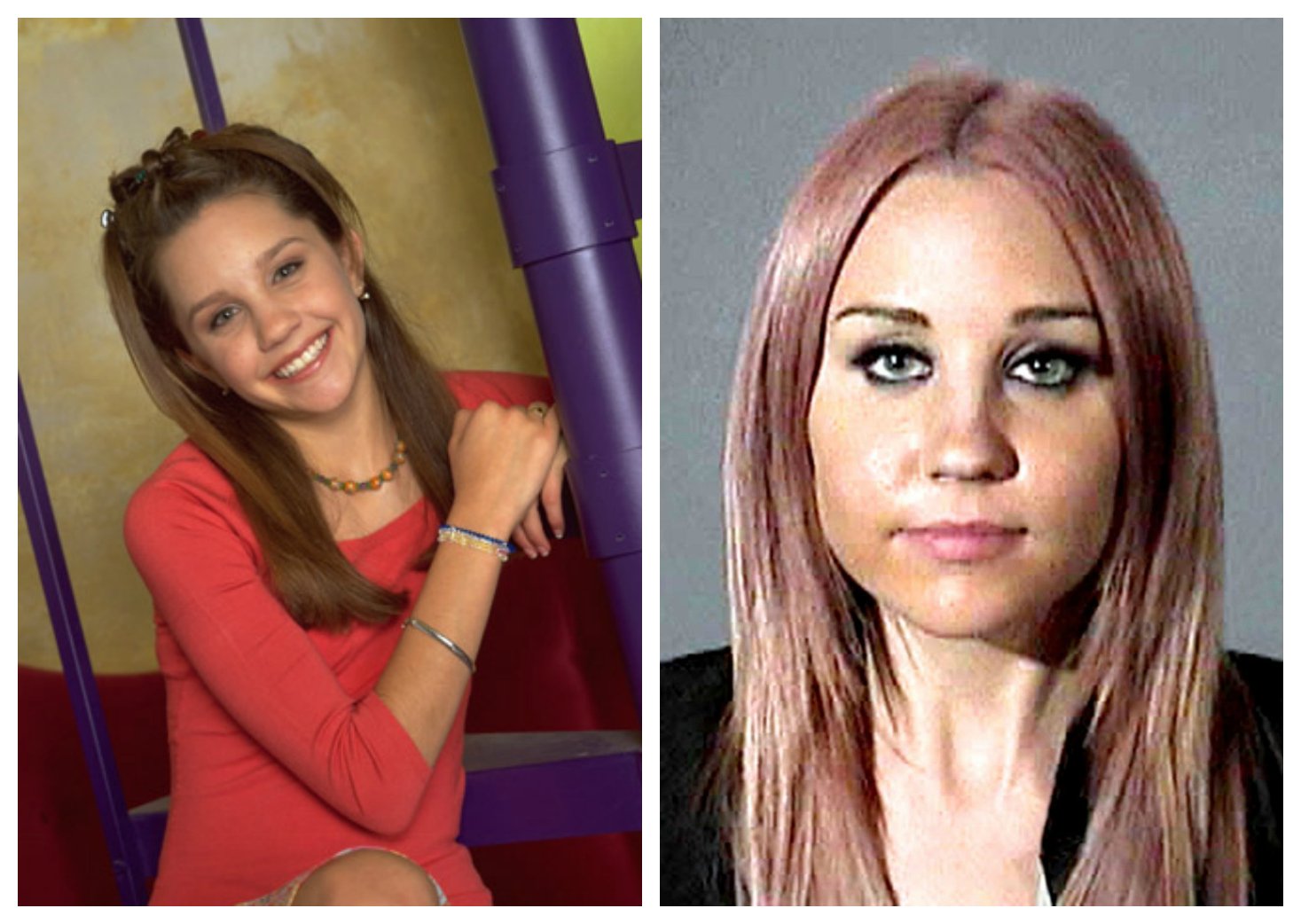