In her recent interview with Vogue, Jennifer Lawrence complained that he hadn’t sex in so long she was worried that her hymen would grow back.

But while J-Law may not be gettin’ it in with anyone in real life, she’s been faking sex with one of Hollywood’s most lusted-after heartthrobs.

Yes, somehow we were unaware that Jen’s never done a sex scene before. Thankfully, that wrong was set right before we even noticed it.

Lawrence opened up about the experience in a recent interview with The Hollywood Reporter:

“Everything was done right; nobody did anything wrong,” she explained. “It’s just a bizarre experience.”

Lawrence added that she handled her nerves by getting “really, really drunk,” but her solution created a new set of problems:

“That led to more anxiety when I got home [after] because I was like, ‘What have I done? I don’t know.’ And he was married. And it was going to be my first time kissing a married man, and guilt is the worst feeling in your stomach.

“And I knew it was my job, but I couldn’t tell my stomach that. So I called my mom, and I was like, ‘Will you just tell me it’s okay?’ It was just very vulnerable. … That was ‘the most vulnerable I’ve ever been.”

No word on whether or not Lawrence and Pratt disrobe for the scene, but sadly the film doesn’t come out until December of 2016, so for now, we’ll just have to content ourselves with the generous helpings of red carpet sideboob Jen’s been offering up at Mockingjay Part 2 premieres. 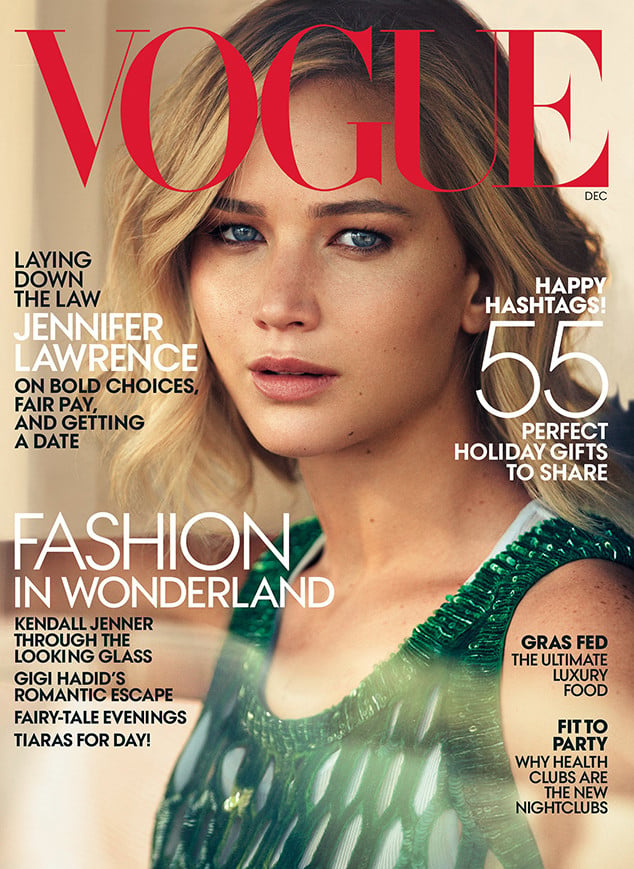