Heidi Klum has done it once again.

The super model, who hosts a super Halloween party every year and who comes up with super creative costume ideas, left the jaws of every warm-blooded male hanging out on Saturday night.

Because she dressed as Jessica Rabbit.

The Project Runway host made a dramatic entrance into her own shindig over the weekend, emerging into a spotlight from the dark to reveal her incredible outfit, one complete with crazy prosthetic breasts… a giant butt … and amazing fake eyelids.

Earlier in the week, Klum had teased that she would get into costume as the "ultimate male fantasy."

And transforming into the luscious cartoon vixen from Who Framed Rodger Rabbit? certainly fits that description.

Klum posted multiple photos on Instagram of her getting made up to become Jessica, writing that the entire process took 10 hours.

Now that’s what we call some serious dedication to Halloween! 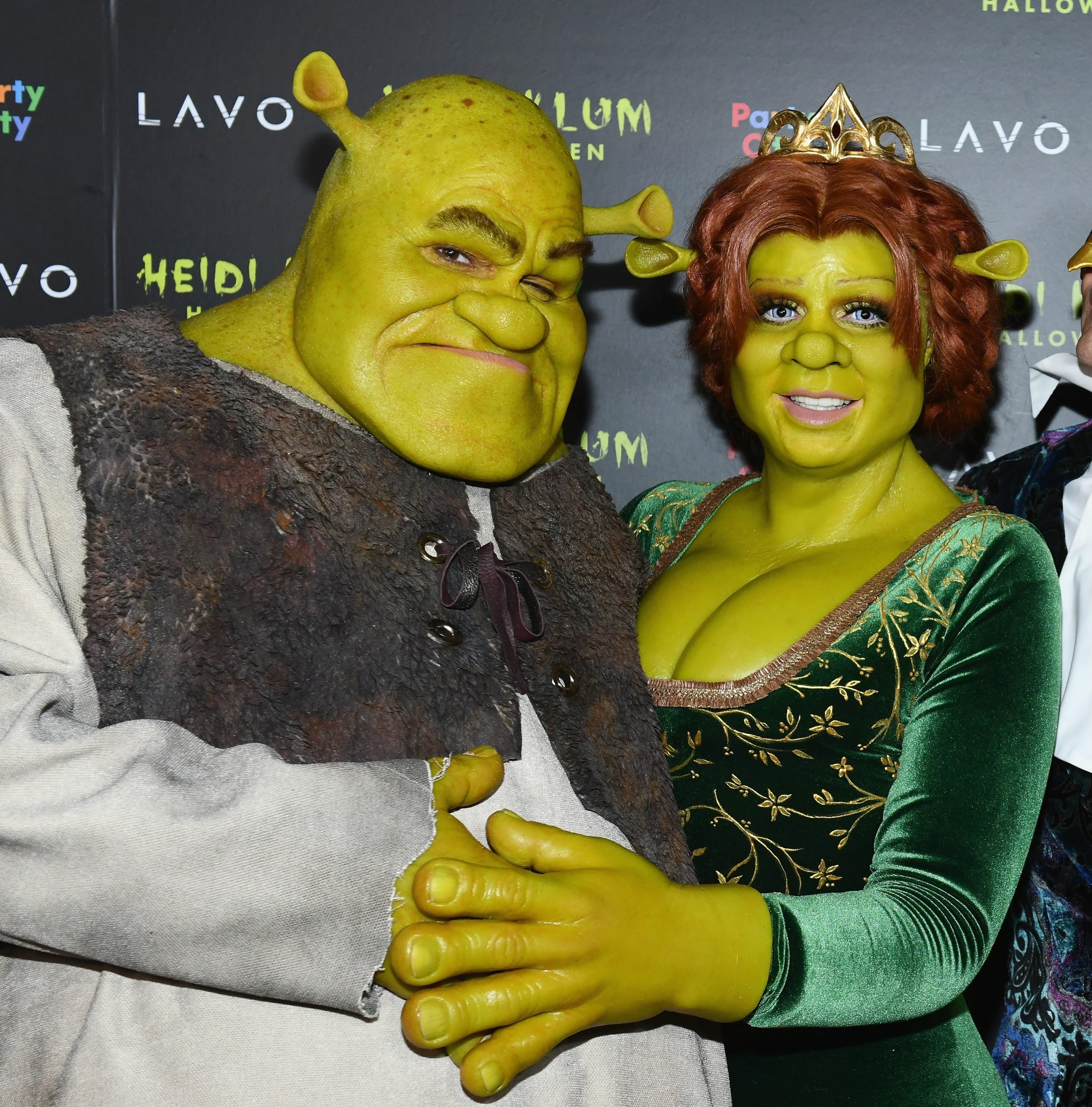 In previous years, Klum gas gone as a psychedelic butterfly; an elderly woman; a gorilla; an over-the-top Cleopatra; a large apple; a Hindu goddess; and Lady Godiva.

She does not mess around when it comes to October 31, as you can see in the photo gallery above.

Compare her look this year and in other years to famous costumes worn by famous people below over the years.

Who has dressed best for Halloween? 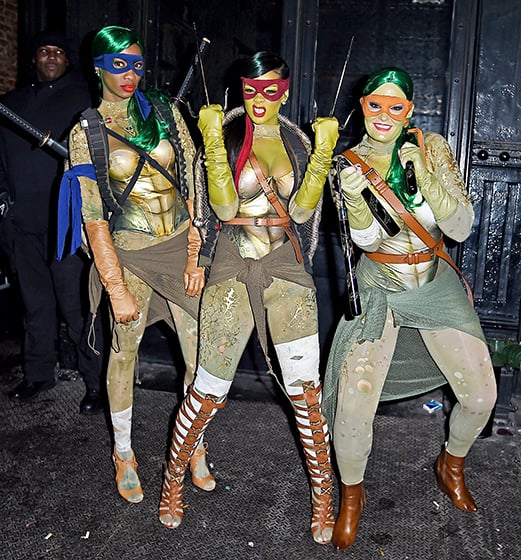 25 Celebrities Who Totally Rule at Halloween