By now, you’ve likely heard about the controversy surrounding Giuliana Rancic’s remarks on Zendaya’s hair at the Academy Awards.

The comment nearly got Rancic fired from E! and resulted in a public relations nightmare for the revamped Fashion Police.

Now, it’s being reported that one of the show’s co-hosts anticipated the outrage and attempted to warn Rancic against making her now-famous joke.

"They did the Zendaya segment three times," an insider tells Radar. "On the first two takes, Kelly [Osbourne] said, ‘Guys, we can’t say this. Zendaya is a friend of the show.’"

Despite Osbourne’s reminder that Zendaya has joined the Fashion Police panel on several occasions, Rancic made the "smells like weed" remark on each take.

Yesterday, Zendaya accepted Rancic’s apology in gracious fashion, and the controversy appears to be dying down.

Even so, we’re guessing Rancic wishes she had just followed Osbourne’s advice and avoided this whole mess in the first place.

Of course, many are wondering if Osbourne would have been so quick to criticize the joke if it had come her late co-host Joan Rivers, instead of from Rancic.

Given that Osbourne has laughed at and applauded far more offensive remarks made by Rivers, the answer is probably no.

Some say that serves as evidence that Rivers’ brand of humor died along with her, and there’s simply no place for a show like Fashion Police in our ultra-PC times.

Whatever the case, you can expect that the show’s hosts will find themselves at the center of a similar controversy in the very near future. 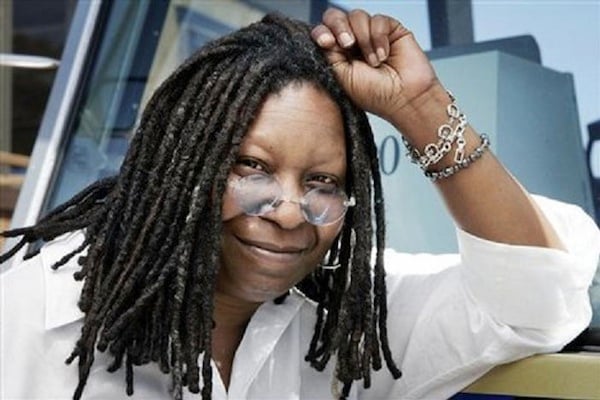