Heeeere we go! Andi Dorfman resumes her quest for love and fame as The Bachelorette May 19, and we’re starting to piece together the details of her season.

The Bachelorette spoilers we’ve learned so far hint at a multitude of charming, impressive guys and magical moments for the Assistant D.A. from Atlanta.

But there can be only one final rose winner in the end. Who will it be?

Andi Dorfman, 26, competed for Juan Pablo Galavis’s affections on The Bachelor. That didn’t work out, and she let him know why before she peaced out.

Just as she slammed that proverbial door in his face, another opened.

She signed on as the next Bachelorette soon after, and now the man, the myth, the TV oracle, Reality Steve, has posted his annual Bachelorette spoilers.

What has he learned via his mysterious, usually accurate sources?

A lot. His track record speaks for itself, and we love him for that.

Come along as we reveal the men who will vie for the striking brunette’s love – and the final four who are left standing at the end! Which one will win it all?

Fun facts, odds and ends from the premiere and beyond: 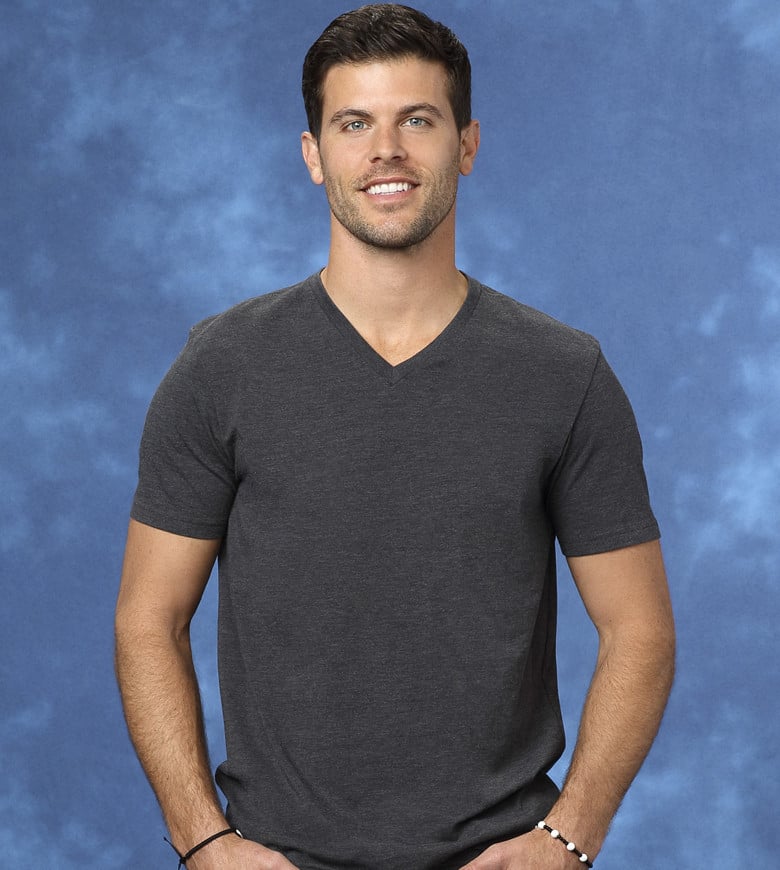 Andi Dorfman Photos: The Next Bachelorette!

That’s right, Andi is engaged to Josh Murray! She didn’t know him before the show, although they both live in Atlanta, which likely played a role in him being cast.

Think their current places of residence will make it a lot easier on Andi and Josh? Or will they fizzle out before long in spite of that inherent advantage?

Only time will tell …

UPDATE, 5/20/14: So far so good for the predictions after night one. The premiere also featured a tribute to Eric Hill and the prompt dismissal of Bukowski.

UPDATE, 5/27/14: Still accurate thus far, but some surprises may be afoot.

UPDATE, 6/4/14: Wow. The elimination predictions were proven correct, but the departure of Hill – which preceded his death by mere weeks – was jarring.

UPDATE, 6/13/14: As far as we can tell, the spoilers are still accurate … however there is a new report that is sure to raise some eyebrows in Bachelor Nation.

Specifically, the rumor is that the winner is cheating on Andi already.